My trip to the biggest gun show ever

The first thing I want to talk about is the size of this show.
It was held in the International Petroleum Exposition building in Tulsa.
The IPE Building claims to have the world's largest unobstructed interior volume.
The roof of the building is suspended by a mesh of exterior beams and cables, leaving plenty of room for monster
equipment shows and the latest model backyard derricks. They've put entire amusements parks inside this place.
This building is hueueueueueueueueueuege and it was packed, wall-to-wall with guns. 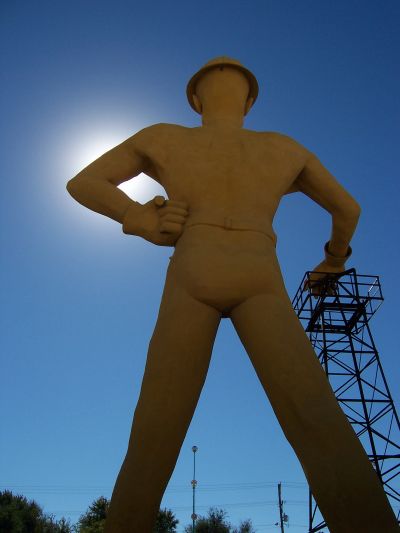 They bill this as the biggest gun show ever, and they could be right.
My wild gues is they had 2500 vendors selling guns, knives, WWII relics etc.

I'm not sure what they wanted to remain hidden, but they have this sign. 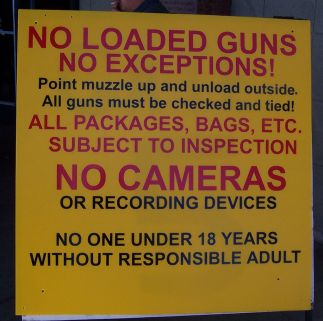 ..but that doesn't apply to the "press," right?
And in my own way, I'm "the press," so I proceeded to take pictures. 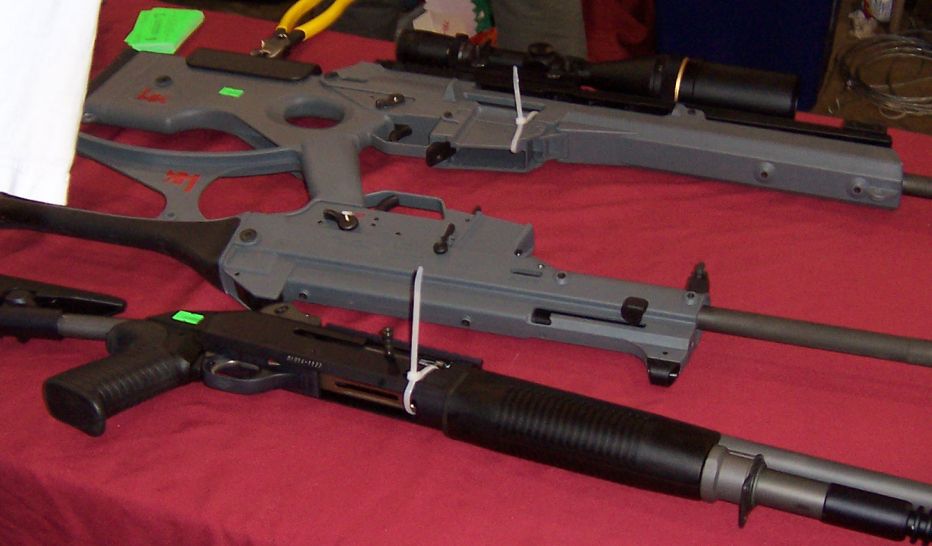 These don't even look like real guns, but I assume they are.
Who needs guns like these?

I saw plenty of "Bushmaster" murder rifles like were used in the Chief Moose sniper shootings. 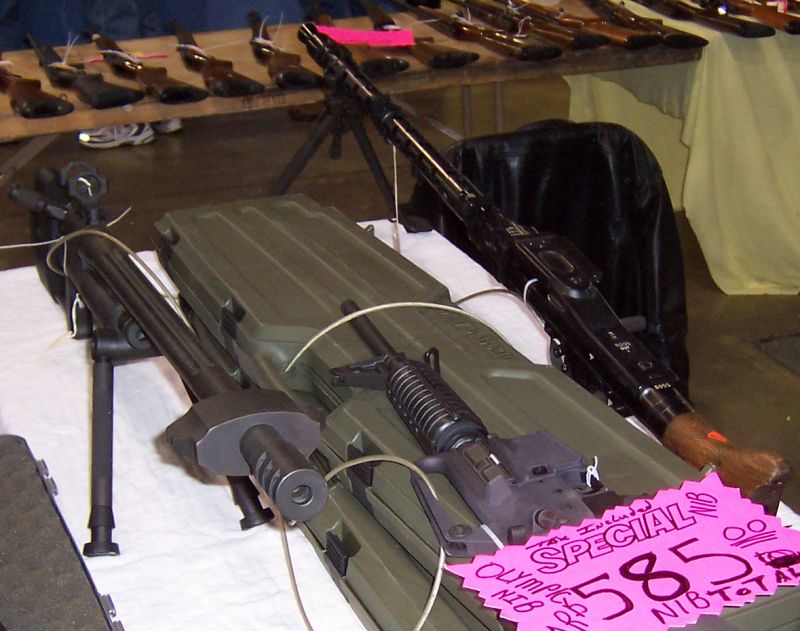 Look at these bad boys.
Who needs a gun so big that it comes with a tripod?

Funny, our military has so few guns or fighting boys have to take AK-47s off dead Iraqi's.
They may have been enough guns in this building to take care of them. 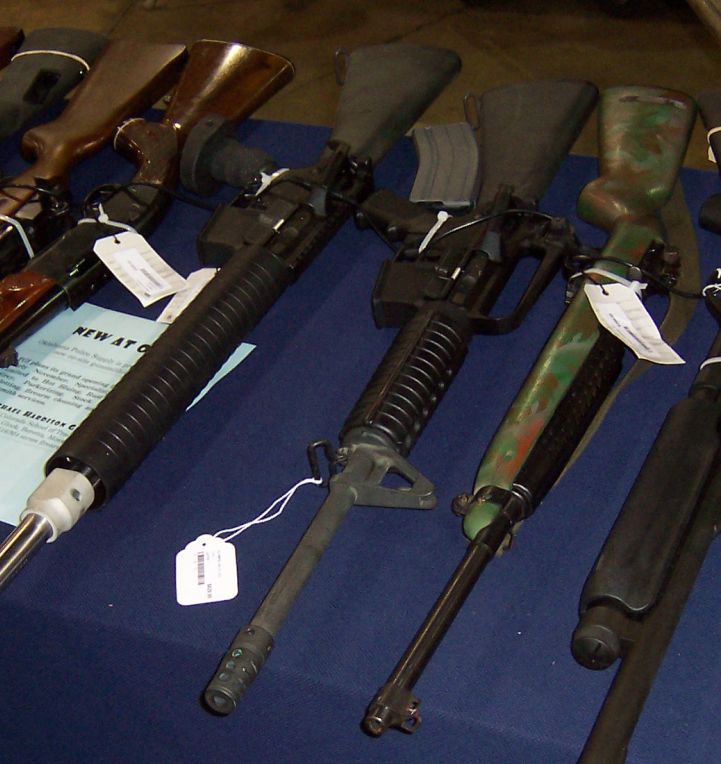 They had tens of thousands of guns.
They had $20K guns from hundreds of years ago and they had cheap-ass guns for $50.

It seems to me if those cylinders were for cooling, they would've had holes. These "silencers" cost more
than the machine pistols.  For about $200 and tax, you can buy these "street sweepers."

And when the bastard goes crazy and takes out a school, the NRA and Bush's good puppy press
will reassure us that the gun was "purchased legally," at a show just like this.

These are assault weapons, I suppose, and they sell them to ANYBODY who walks in the door.

I noticed several gun dealers had signs saying "Personal collection."
I asked what that meat, and they said, "Those are my personal guns, so there's NO PAPERWORK."

A-ha!
This must be the famous "gun show loophole," the sane people talk about.

Why bother with the charade/handjob of having a Brady Bill, when a felon can just go to
the next table and buy as many dozens of assault weapons as he thinks he needs?

This is craziness.
America is the most violent country in the world, and our government encourages you
to have as many assault rifles as you can afford.  Why is that?

As David Koresh learned the hard way, that all the big-ass guns in the world won't help you
if the US Government is out to capture or kill you, yet they encourage you to buy them.

Reminder:  as Texas Governor (the highest position to which he was ever elected) Bush signed
a law making it legal to carry a concealed weapon into stadiums, churches and even in the damn
courthouse where people sometimes lose their children to a judge's decision.

We live in a crazy and violent country - and you don't own even one gun?
I think that's a mistake.

There's a difference between owning a gun 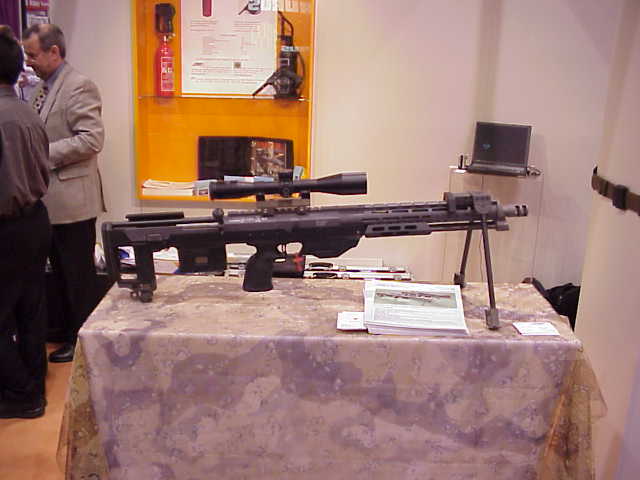